Sand `N Sea in the News

We think our Realtors are the best in town! Call today and you'll see why! 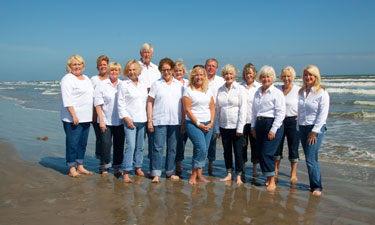 Bring your pup to the beach & stay in a Sand `N Sea vacation home! Reported in the Houston Chronicle's "Discover Galveston". 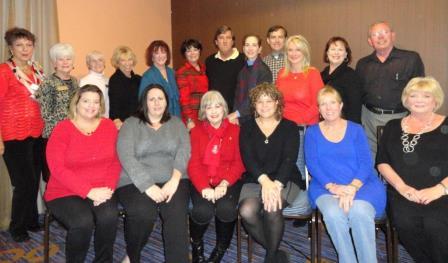 February 1, 2012: Amanda Ross has rejoined Sand 'N Sea Properties - we're happy to have her back! Click here for more information.

Top 10 Destinations on the Rise in the U.S.
TripAdvisor December 2013

Galveston placed number 7 on the “Top 10 Destinations on the Rise in the U.S.” Review the complete list.

Warblers, Tanagers, and Orioles, oh my! Read the most recent issue of Gulls n Herons, so you will be able to identify our feathered friends.

Real estate sales, prices are on rise in Galveston.

Five years after Hurricane Ike and Galveston Island is better than ever! Read the article.

Get our latest offers and deals Subscribe with us today!